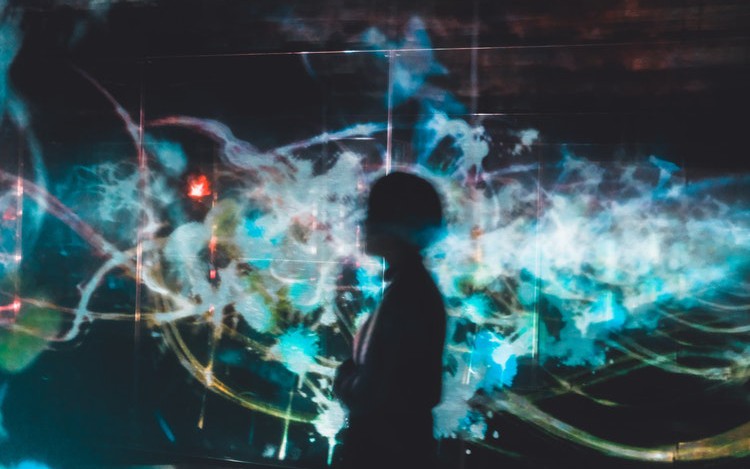 It’s no secret that a 5G infrastructure is the next big thing for wireless connectivity. Being the most disruptive technology in the last couple of years, it is here to supercharge wireless networks across the globe. The upgrade of 4G brought never-seen-before technologies such as music streaming apps like Spotify, YouTube video streaming, and ride-hailing services like Uber. In 2010, 4G made its way into the world, and with that came the ability to watch movies, listen to music, and shop from your phones. If 4G was revolutionary, then the upgrade to 5G is an overhaul. And it will be the driving force for innovative technologies like self-driving cars and robotic or remote surgery. According to Allied Market Research, the global 5G infrastructure market is projected to $58.17 billion by 2025 at a colossal compound annual growth rate (CAGR) of 95.8 percent from 2018 to 2025. The proliferation of machine-to-machine and Internet of Things (IoT) connections, increase in demand for mobile broadband services, and rise in government initiatives for smart cities in Asia-Pacific regions are the major drivers behind the growth of the 5G infrastructure market. What’s more, the development of the market would turn the biggest jackpot for the market players over the next few years.

5G: Most Anticipated Innovation of 2019

5G is the only technological innovation that has offered these three things on a bigger scale. More importantly, these three things differentiate 5G from today’s 4G LTE. The aim of 5G is to optimize networks for new revenue streams such as IoT. 4G LTE improved voice over IP capabilities, enhanced applications, and improved Internet access, which was previously unavailable. However, 5G is expected to take it one step further; it would expand to new revenue streams and improve overall customer’s access to the network.

Another innovative feature that comes with 5G is densification, which is the increase of small cells to enhance the capacity of the network. With 5G in hand, people experience 10 times denser networks over the course of five years. 4G LTE was expected to offer a greater cell density at its inception, but 5G would offer both density and speed. The most anticipated benefit of 5G is better virtualization to make the network more affordable, flexible, and supportive of connected devices. Although 4G offers the best-until-now software systems and new services to support more devices, 5G is estimated to take this to a new level.

Corporation Building the Future of Connectivity

The demand for 5G, and astonishing benefits offered by 5G, have spurred the investment by the major market players. Companies from Samsung to Qualcomm have invested a huge pile of money in network upgrade, such as installing new equipment that would support spectrum bandwidths, laying fiber optics cables, and most importantly, development of cellular transmission technology.

There are far fewer companies that can go toe-to-toe with Qualcomm in the 5G infrastructure market. The company royally holds around 15 percent of the world’s 5G technology patents and is one of the largest makers of smartphone chips in the world. Last year, Qualcomm was the only company that manufactured 5G modems and antennas in the U.S. What’s more, the Snapdragon 855 chip that hit the market in December 2018 is still the standard for a 5G smartphone.

Apart from Qualcomm, Nokia is expected to dominate the 5G infrastructure world. Huawei is currently the world’s largest maker of 5G infrastructure. It has gathered 5G contracts that are worth around $100 billion; however, the Western world has banned all the contracts that were previously made. Thus, it has boosted the revenues of Nokia and Ericsson. In fact, the stocks of Nokia and Ericsson skyrocketed after the ban on Huawei. In 2018, Nokia successfully made more than 20 contracts with several telecommunication providers such as Vodafone, AT&T, and Optus. Moreover, it has engaged itself in more than 100 separate trials of 5G technology and launched 5G-based home internet service in Australia.

Americans use major four carriers, including AT&T (T), T-Mobile (TMUS), Verizon (VZ), and Sprint (S). These four collectively own around 98 percent of the $260 billion every year. One of these four, T-Mobile has been developing a wide range of 5G initiatives that would unveil in 2019, which would initially be limited to 30 cities across the U.S. Moreover, it has opted to follow low-band 5G spectrum instead of the so-called mmWave technologies, which offers the company greater signal range in exchange of some bandwidth. In fact, T-Mobile is one of the few telecommunication companies that awarded licenses to develop 5G technologies in Austria.

Overall, the market players are investing a huge amount of money and time to offer the best 5G infrastructure to support more users on a larger platform. One must remember: The 5G infrastructure is still in its initial stages; however, it would be disruptive once it hits the market in the next few years.