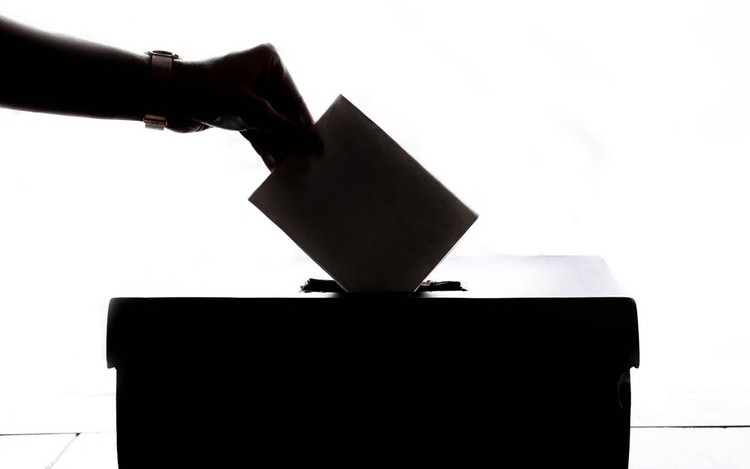 Blockchain technology has garnered a significant amount of digital ink in recent years. In fact, it is as big of a game changer as the Internet was back in the 1990s. However, we often use the terms ‘blockchain’ and ‘Bitcoin’ interchangeably. What people don’t realize is that Bitcoin, or cryptocurrencies, are just an application of blockchain technology, and this decentralized and distributed digital ledger has been making its way to the core of multiple industries.

In this blog post, we are going to explore the different real-world applications of blockchain solutions.

According to Nick Szabo, the American computer scientist who first proposed the idea of smart contracts, it is a “computerized transaction protocol that executes the terms of contract.” When you hear ‘contract,’ you think of a signed piece of paper that outlines the details of a legal agreement between different parties. Blockchain-based smart contracts are digital contracts that run on computerized transaction protocol supervised by a number of nodes connected to a blockchain network. Since blockchain contracts work on a decentralized system between all permitted parties, it can self-execute and self-maintain, thereby eliminating the need for intermediaries such as lawyers or notaries. In contrast to the traditional systems, smart contracts are transparent, traceable, secure, and irreversible, which is why several industries are turning to them.

Elections serve as the backbone of democracy. However, the security of voting systems has been questioned and criticized over the years. In fact, the presence of centralized servers, which is susceptible to breaches and hacks, has started to undermine the legitimacy of elections. With blockchain technology application, the entire voting process could be encrypted and made transparent. The convenience of digital voting is combined with the immutability of blockchain in order to eliminate issues such as double voting, vote altering, and vote deleting.

Blockchain technology has been permeating the healthcare industry in subtle yet beneficial ways. With the rapid emergence of the Internet of Medical Things (IoMT) and medical examination systems implementing artificial intelligence, blockchain technology applications will soon revolutionize the healthcare with its interoperability, data portability, integrity, and security. The huge potential of this distributed ledger technology is suited to address the challenges associated with the decentralization of medical data. Additionally, three major areas are expected to benefit from the blockchain database technology, including clinical trials, compliance and regulation, medical and healthcare records.

Blockchain for food safety? Is that surprising? Well, technology experts believe that blockchain technology can revamp entire data management processes across a complex network of farmers, brokers, distributors, processors, retailers, regulators, and consumers. If we look into the yesteryears, we can easily find a litany of incidents where a bad batch of food produce forced the shut down of restaurant chains and food businesses. China’s infant milk scandal in 2008 and North America’s E. coli outbreak in 2006 are cases in point. At present, the food industry lacks transparency and trust, which makes it challenging to pinpoint the exact spot in the supply chain where things went wrong. With the accountability and traceability of blockchain, consumers can easily trace their food from farm to fork. Moreover, it would be easy for the regulators to detect and tackle the source of food-borne illnesses, and it also promotes responsibility among the food producers.

The number of data breaches is soaring, posing a constant threat to consumers. According to the Identity Theft Resource Center report, “668 breaches compromised 22,408,258 records between January 1 and July 2, 2018.” The 2018 Ponemon report states that “the average total cost of a data breach is $3.86 million and the average breach cost reduction for organizations using security automation is $1.55 million.” This disturbing upward trend in data breaches and hacks has forced organizations to upgrade their security solutions to match malicious actor methodologies. But are those investments worthy? Are they effective in launching a counter-attack? It doesn’t seem so because the attackers are winning and threats are evolving. So how can blockchain prevent these attacks and thefts? This technology has three key traits that bolsters cybersecurity – decentralization, cryptographic security, and tamper-proof ledgers. Rigorous encryption and data distribution protocols across a peer-to-peer network ensures that the data remain safely intact and out of reach of hackers.