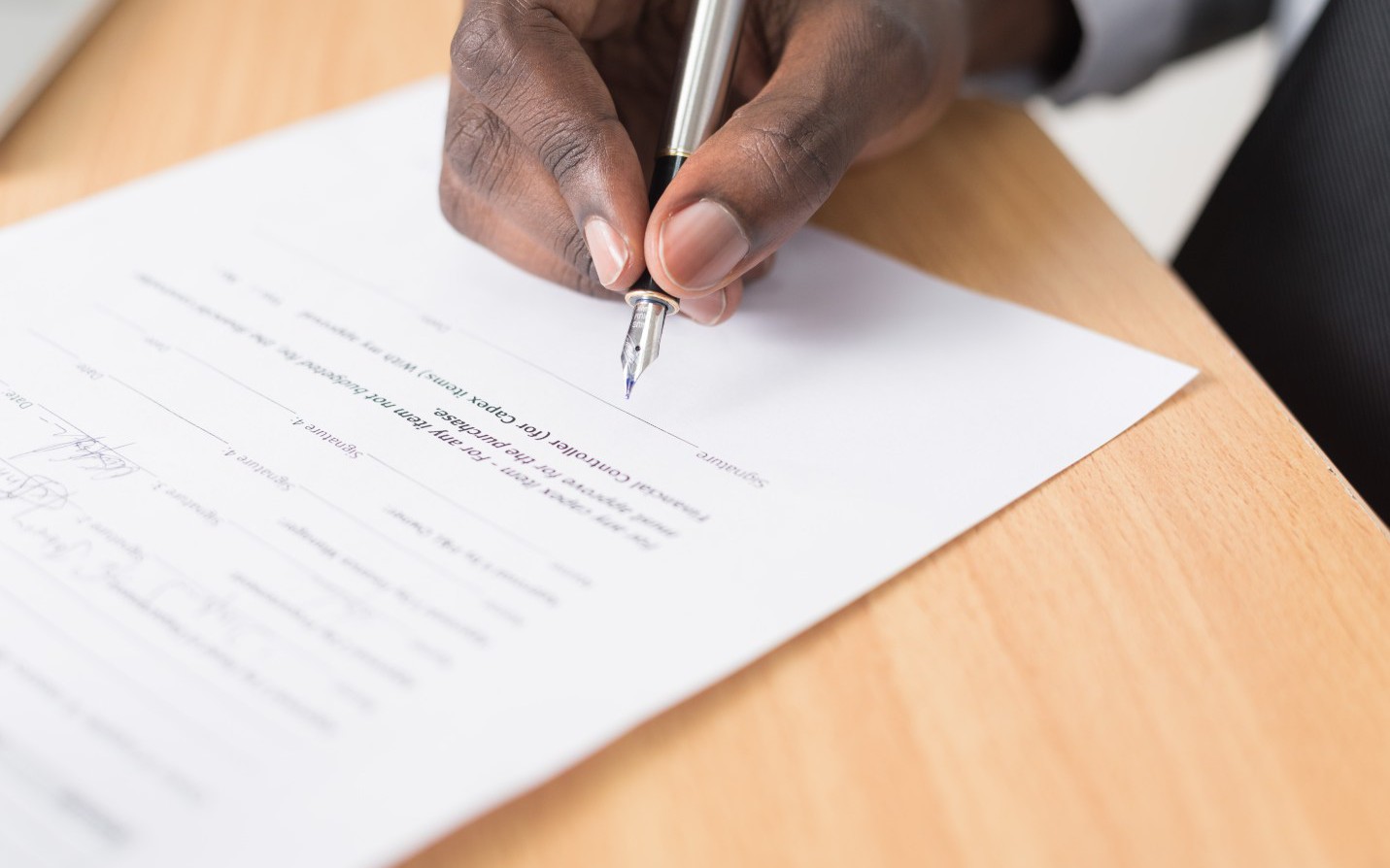 How many types of machine identities does your organization protect? Check out the Forrester report to see what analysts are saying.

In this blog, let’s take a look at 5 best practices that can help your company get your code signing problem under control.

The first step in securing the code signing process is for your InfoSec team to establish complete visibility across the enterprise for all code signing activities. You need to know critical information, such as:

The next step in establishing a secure code signing process is to move private code signing keys off of all developers’ computers, build servers, web servers, sticky notes, etc. Private keys should be stored in an encrypted, secure and centralized location. Private keys should never leave this location for any reason. You need to customize storage options for developers based on the type of code signing certificates that they are using. For example, Extended Validation (EV) certificates must be stored in a Hardware Security Module (HSM). In addition, some compliance regulations may require that the secure storage resides within a certain location. Therefore, you may need to offer multiple secure locations.

One of the reasons that development teams resist corporate security policies is that the policies are often built around manual processes. This is particularly counter-intuitive for DevOps teams that are developing at speed and scale. Manual processes simply don’t match the requirements of their projects. Because of this, you should provide a code signing platform that allows every development team to define their own code signing policies and workflows, such as:

That platform should also be able to automatically enforce those defined policies through workflow automation. Integrating with third-party code signing tools that developers already use helps ensure easy adoption. You will want to pay particular attention to integrating with corporate platforms, such as active directory, ticketing systems, and other SIEM tools.

In many cases, managing code signing infrastructure, requesting code signing certificates and renewals, in addition to normal development tasks is a burden for software development teams. You can help them achieve more secure software delivery if you are able to replace this burden with an automated, flexible platform that supports their unique needs. Furthermore, your developers will require a solution that does not add additional burdens like rewriting build scripts, installing memory-resident programs, learning new tools, or slowing down their automated build processes by requiring code to be offloaded to a central server for signing.

Your function is to secure your company’s information, including code signing credentials. A part of the success of this effort will be showing that you are effectively achieving the end goal. It’s important that you can demonstrate that you have a secured code signing process across the entire enterprise. By having an irrefutable record of all code signing operations — such as knowing where all private keys are stored and knowing that policies are always enforced — helps you ensure compliance.

Are you following these best practices for your code signing process?