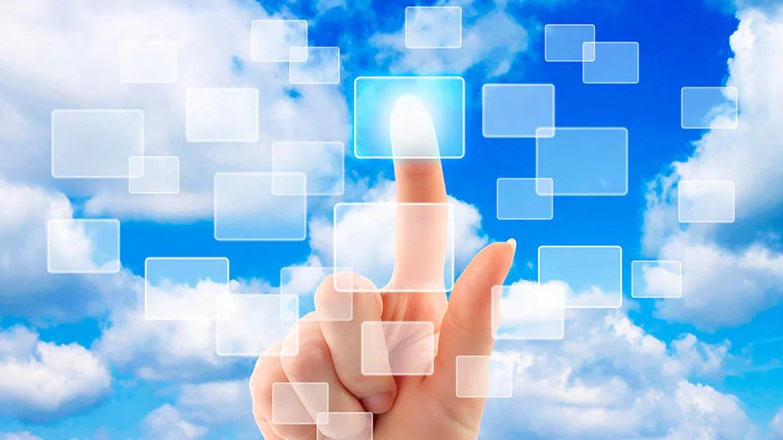 Hybrid and edge computing environments are expanding, which is leading to new distributed cloud models for IT.

As hybrid and edge ecosystems expand, enterprises must deal with a wide range of compute resources in an operating model that has become significantly more complex. Cisco Systems Inc. made several recent announcements to address this issue by introducing enhancements for its HyperFlex and UCS X-Series hardware solutions.

Here are three insights you might have missed from the event:

“Every company today is a software company. They live and die by how their applications work or don’t,” Dasgupta said. “It’s not only how they work within their organizations, but how they work across all of the different organizations. While that is happening, we’re also seeing a pretty dramatic evolution of the application landscape itself.”

Full-stack observability has become more of a priority for business as organizations build on app monitoring tools, from customer-facing software to operational solutions on the back end. Recent data provided to SiliconANGLE by Enterprise Technology Research showed that market opportunities in the observability space are wide open.

Watch the complete interview with DD Dasgupta below:

2. Edge is emerging as a prime customer use case for Cisco

During Cisco’s Investors’ Day meeting last fall, CEO Chuck Robbins listed the six key technology areas on which the company’s fortunes would rise or fall, and the edge computing market was among them. Executives in the company’s November earnings call noted that Cisco’s growth in its enterprise routing portfolio was being driven by edge and SD-WAN.

Cisco’s customer use cases reflect a growing interest in the edge. The company’s internet of things edge computing technology is being deployed by Transport for New South Wales in Sydney, Australia, to provide real-time data into how various public transit systems were performing.

At Calvary Health Care, Cisco’s HyperFlex Edge solution is simplifying remote site management by improving IT operations to support a distributed network with 50 hospitals, aged care facilities and community centers. Cisco’s traction with HyperFlex shows that enterprises are interested in the benefits of a hyperconverged solution at the edge.

“They want ease of management. The ease of deployment gets easier with hyperconverged, especially with edge,” said Darren Williams, global HyperFlex sales and business development director, during an interview with theCUBE. “Edge is a major key use case for us. Our customers want the benefit of a datacenter at the edge without a big investment.”

3. Cisco’s partnership with AMD appears to be thriving

The UCS partnership between Cisco and chip giant Advanced Micro Devices Inc. goes back to 2018 when a new lineup of servers was unveiled that contained AMD EPYC processors for the first time.

Since then, AMD has figured prominently in subsequent Cisco news. AMD Chief Executive Officer Dr. Lisa Su was named to Cisco’s board of directors in 2020. AMD’s EPYC 7003 processors were included in Cisco’s revamp of its UCS server lineup in 2021.

“In the short time that we’ve had UCS/AMD direct support, we’ve had several record-breaking benchmark results that we’ve published,” said Manish Agarwal, senior director of product management at Cisco, in a conversation with theCUBE during the event. “It’s a powerful platform with a lot of performance in it.”

Watch the complete interview with Darren Williams and Manish Agarwal below:

Catch up on SiliconANGLE’s and theCUBE’s complete coverage of the “Cisco: Simplifying Hybrid Cloud” event on theCUBE’s dedicated event channel. (* Disclosure: TheCUBE is a paid media partner for the “Cisco: Simplifying Hybrid Cloud” event. Neither Cisco Systems Inc., the sponsor for theCUBE’s event coverage, nor other sponsors have editorial control over content on theCUBE or SiliconANGLE.)