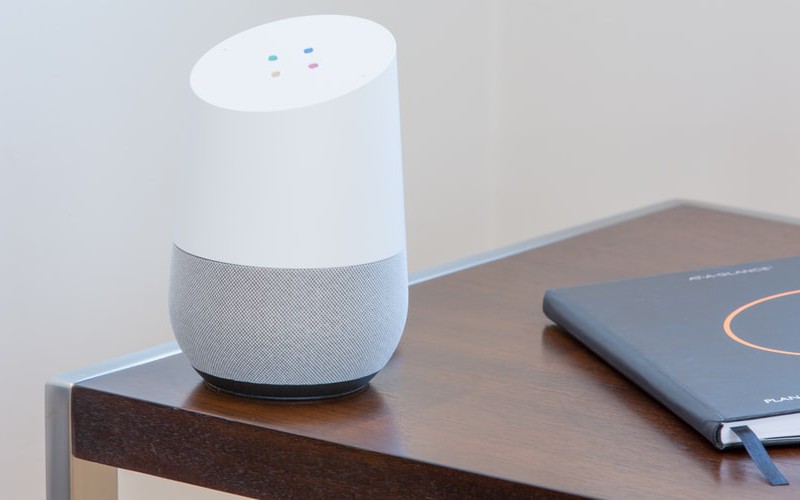 From smart appliances to voice assistants, the consumer Internet of Things (IoT) market is rapidly growing — and IoT devices are already impacting our day-to-day lives.

As companies watch the rise of IoT technology, many are weighing the pros and cons of investing in IoT technology to solve daily challenges in their offices or join the race to establish a corner in the booming IoT market.

Yet, troubling research suggests that most IoT devices lack basic security measures. One study found that 9 percent of IoT-based data transactions are encrypted. The IoT devices employees bring into work often create backdoors that hackers or malware can easily exploit.

A key benefit of keeping IoT development in-house is that it empowers companies to retain control over security. According to Arm, a leading technology company, attacks on IoT devices fall into four main categories:

By using in-house IoT developers, companies can better protect themselves from the threat of cyber attacks.

Before investing in IoT development, companies must consider how the technology will plug into existing systems and work with IoT technology from multiple vendors.

Smart home appliances top the list of consumer IoT products in 2019 and are present in more than 60 percent of people’s homes. These IoT devices can be useful in the office as well, but they also serve as a prime example of fragmentation and frustration in the IoT landscape.

Too often, consumers and companies alike end up burdened by incompatible IoT devices from multiple vendors.

“While competition is generally great for customer choice, it also leads to a rather fragmented market and a disjointed user experience,” an article on IoT for All notes, adding that “the promised land of whole-home automation remains elusive for most users.”

Before investing in IoT development, make sure your IoT technology plugs into the existing landscape–instead of merely adding to the noise.

Experts estimate that by 2025, people around the world will rely on more than 75 billion interconnected IoT devices. With interest in IoT technology soaring, Moore’s law suggests that innovation will progress at an equally rapid pace.

Just as this can lead to broken security measures and a fragmented landscape, it can also lead to IoT devices that quickly become outdated or replaced, putting your company’s investment at risk.

Kristina Podnar, a contributing author at CMSWire, learned this the hard way when she discovered usability issues with an IoT HVAC system she purchased.

“Everything worked great until we started getting notices it was time for a software upgrade,” Podnar recalls. “That’s when the big ‘oops’ in the development process became clear: There was no way to download the update directly to the thermostat.”

The update was so cumbersome that even the company’s technicians couldn’t figure it out. Eventually, the company simply sent Podnar its latest model.

The moral of the story: IoT developers should always design IoT devices as if users will rely on them for years to come. By ensuring you have a plan for maintenance and system improvements from day one, you’ll be less likely to invest in IoT development that’s doomed to become obsolete.

IoT Development Can Be Worthwhile if Done Right

As one of 2019’s buzziest trends, IoT development is appealing to companies that want to be on the cutting edge of technology.

However, investing in IoT only makes sense if companies are willing to carefully consider security challenges, fragmentation in the IoT landscape, and long-term usability. Otherwise, today’s IoT investment might end up in tomorrow’s scrap heap.