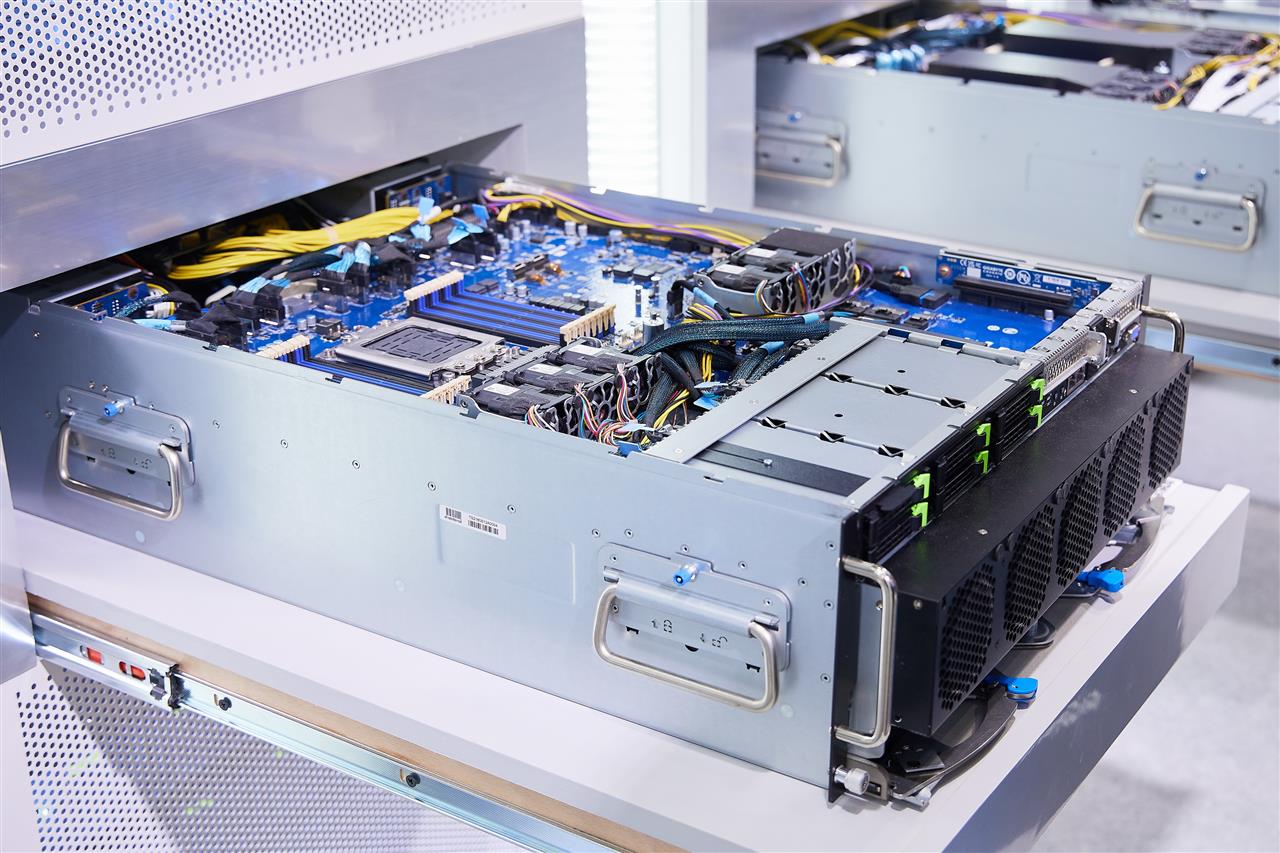 Compared to the PC industry’s deceleration, the server industry is expected to enjoy an on-year shipment growth in 2022 and another increase in 2023 as consumers’ usage of Internet services has continued to expand, while digital transformation has grown popular among enterprises due to the influences of the COVID-19 pandemic, which led them to procure more servers.

Global server shipments are estimated to rise 6.4% on year to reach around 18 million units in 2022, according to figures from DIGITIMES Research, who noted that the US-based first-tier cloud datacenter operators – Google, Amazon, Meta, and Microsoft – will be the key contributors to the shipment growth as they have continued expanding their datacenter infrastructure worldwide.

The volumes are expected to pick up another 5% on year to arrive at slightly above 19 million units in 2023 thanks to improved IC and component supply, robust orders from the US-based top-four cloud datacenter operators, and the release of new-generation server processors.

Shortages of ICs and components, which haunted the server industry’s performance in 2021 and early 2022, are easing gradually in the second half of 2022 and should have an even less impact on the industry in 2023.

Edge computing servers will be a key application that cloud datacenter operators and server brand vendors will focus on developing in the next few years because of the keen deployment of enterprise hybrid cloud services, which will have heavy usage of edge systems.

Intel’s next-generation Eagle Stream server platform and AMD’s fourth-generation EPYC server platform (codenamed Genoa) will officially enter volume production in the first half of 2023 and are expected to stimulate replacement demand from enterprises and datacenter operators in 2023 and 2024.

Arm-based processors will begin to penetrate into the server market, which has been dominated by x86-based CPUs, after 2023 with first-tier cloud computing datacenter operators, such as Amazon, and chip suppliers Nvidia and Ampere working keenly on developing new cloud and HPC solutions with Arm-based processors.

The combined global server shipment share of the US-based top-four cloud datacenter operators has continued to ramp up and is estimated to reach 46% in 2022, up from 2021’s 43.1%. In 2023, the percentage will rise to 47.5% as consumers’ expanding usage of Internet services will prompt the datacenter operators to establish more facilities to cater to their demand.

US-based server brand vendors including Hewlett-Packard Enterprise (HPE) and Dell are expected to see their combined share shrink from a year ago in 2022 as their server shipments will not see growth as robust as those of the top-4 cloud datacenter operators.

Since many enterprises are likely to see their operation significantly undermined by the economic downturn, they are expected to cut their capex for 2023 and reduce server procurement for the year in a bid to minimize the impact, thus influencing server brand vendors’ sales, resulting in the server brands’ combined share to drop below 30%.

Chinese server brands’ combined share will stay at around 17-18% from 2021-2023. Although China’s first-tier cloud datacenter operators including Alibaba, Tencent, and Baidu are expected to decelerate their server order pull-ins in 2023 due to the government’s cybersecurity management policy, their orders in the year are expected to remain at about the same level as in 2022.

The server industry used to be dominated by Intel’s CPUs with a 90% market share, but AMD is slowly catching up with its EPYC platform, while Arm-based processors have also begun to see a rising presence in the industry.

After AMD released the Milan-X in the first half of 2022, Microsoft fully upgraded its Azure cloud services’ servers from the previous-generation Milan CPUs to the new processors which has partly benefited AMD CPUs’ share, allowing it to rise to over 15% in 2022.

AMD completing the acquisition of FPGA developer Xilinx in the upper half of 2022 is also expected to assist the CPU company in expanding into the edge server market for AI inference or telecom applications in the long term.

Servers equipped with Arm-based processors will see their share rise to slightly below 7% in 2022 and uplift to nearly 8% in 2023 with the keen development of Amazon, Nvidia, and Ampere.

Inventec will remain the largest maker in Taiwan in 2022, not far off from second-place Foxconn Technology Group (Hon Hai Precision Industry) and third-place Quanta Computer. All three ODMs will achieve shipments of over three million units in the year.

Wiwynn is expected to become the fourth largest maker in 2022, followed by Wistron in the fifth and Mitac in the sixth. All three makers will see shipments between 1-1.6 million units in the year.

In 2023, ODMs that focus on serving US-based cloud datacenter operators are expected to see growing shipments, while those delivering to server brands are likely to experience a deceleration.